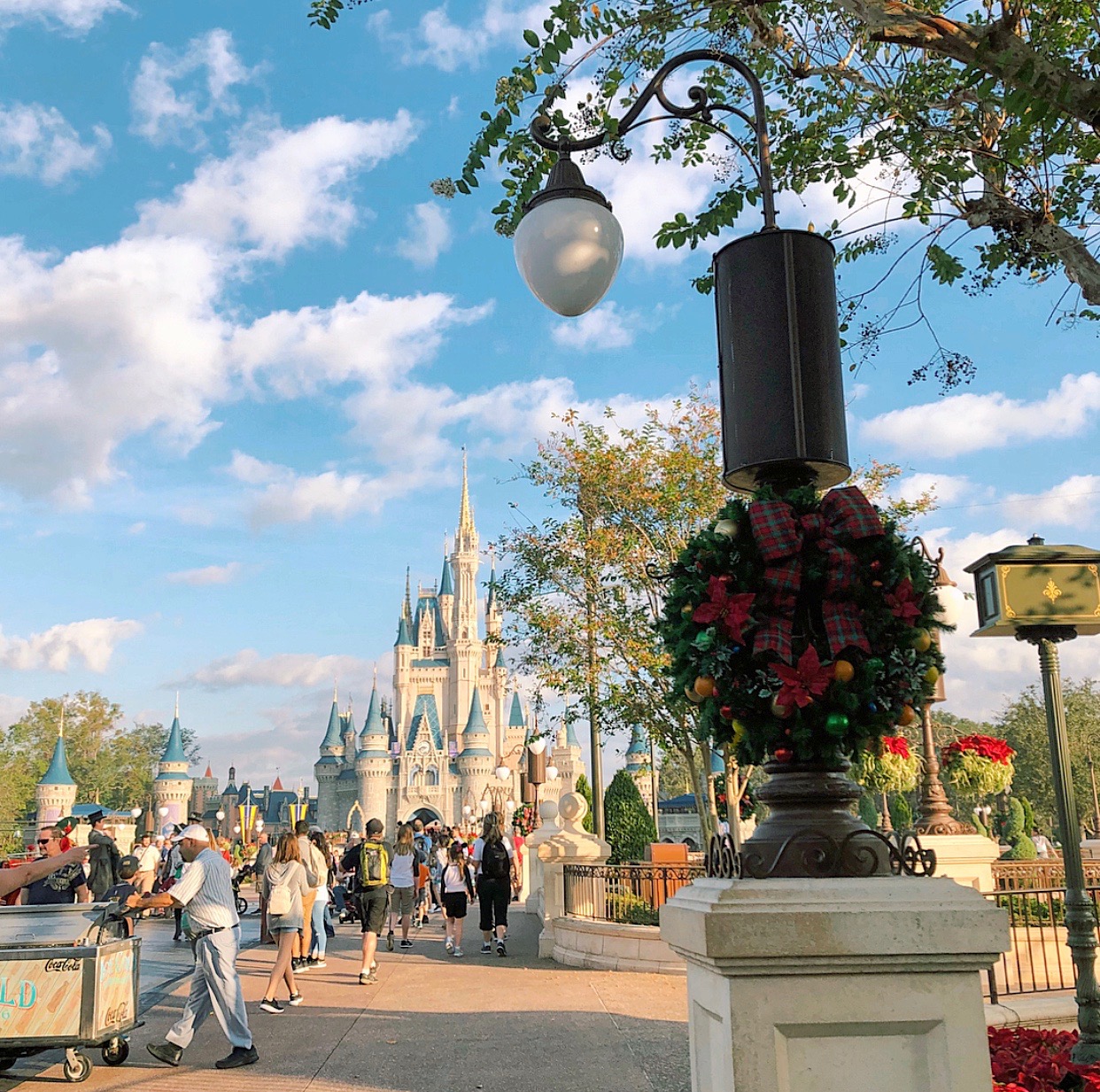 Hey guys!! I’m so excited to be posting again, as December has been a CRAZY month. Mostly due to the busyness of this season, such as finals, traveling, Christmas shopping, etc., but also due to the fact that blogging is not a science, and some things can go wrong, or fall off track without any warning! For example, I had a super exciting collaboration lined up for this month but the US postal service had other plans… haha! So stay tuned in the beginning of the New Year for something very cool!

However, I have truly enjoyed this much needed time off… A mix-up in my content calendar turned out to be a blessing in disguise! I have had the chance to be fully present when spending time with the people I love, to focus on our relationships and cherish my time with them. I got to put all my effort into buying the perfect gifts, to treat myself with some Netflix binging/sleeping in, to take care of myself by going to the doctor and various other appointments, and honestly to just enjoy, explore, and invest in this vacation time!

One of the biggest things I’ve enjoyed so far is a trip to the super exciting, most magical place on Earth… WALT DISNEY WORLD!!! My boyfriend Ryan had bought two tickets a long time ago, and never used them. So this summer we looked up the expiration date and planned to go over Christmas break, so we could see all the holiday decor and really make the most of the celebration. It was SO much fun!

Neither of us had to been to Disney World in many, many years, so this was a huge treat. We knew there would be so many new rides and changes to the park that it would almost be like our very first time!  We wanted to do it right, so we spent the night before planning out everything down to the littlest detail. We started with a list of what rides we wanted to do in each park, what times each park opened, what restaurants we wanted to go to, etc. Then we mapped out everything in which order made the most sense, and came up with times that we should leave, what we would forgo if we needed to, etc. Looking back on it, we are SO glad that we did that. It helped us times a billion when it came to time management and assuring we got to do everything we wanted to! So we started at Magic Kingdom, because it opened the earliest, at 8am. (Yes, we woke up at 6am to go to Disney World. It was crazy, but so worth it!) At MK, we made a beeline straight for Space Mountain, which Ryan had never been on, and we basically got to walk right on,  so it was definitely worth getting there when the park opened. Then, we rode Big Thunder Mountain Railroad, because it’s a classic, and then we tried to ride Haunted Mansion, but it was shut down due to maintenance. We were so sad, but couldn’t risk waiting, so we headed off to a different park. Magic Kingdom is the furthest away park, the other three are closer together, so we knew it was going to be a lot of travel to get to the next park. The monorails to the transportation hub were closed, so we hopped on ferry instead and enjoyed the nice break, and breeze in our face! Once we arrived at the transportation hub, we walked to the Polynesian Resort and took a bus to Animal Kingdom. I wasn’t sure what to expect, because I remember Animal Kingdom never being my favorite park, but now it definitely is! We started with exploring the new Pandora world, which is WILD. It looks just like the movie! Ryan was obsessed, taking a million different pictures. However, both of the new rides in that area had wait times of over two hours, so we peaced that out and moved on to Expedition Everest. However, we were ~starving and the line was literally not moving, so we used Ryan’s Disney account to snag a fast pass, and then got out of line and made a beeline for food. We got cheeseburger meals at a Restaurant-osaurus, which were SO good, and then headed to the ride Dinosaur. Ryan had also never been on this ride, and I had only been on it once, so it was super exciting. By the time we finished that ride, we had exactly the right amount of time to go back to Everest and head right into the fast pass line. We got to walk right on, which was a really nice juxtaposition to what we had been doing all day, and the ride was incredible! After Everest, we went to the Kilimanjaro Safaris and went on a 22 minute long ride through the jungle where we saw elephants, giraffes, hippos, ostriches, monkeys, and even LIONS! It was definitely one of the highlights of our day. The last thing we did at Animal Kingdom (after bracing ourselves for the longest wait ever) was get in line for the new Na’vi River Journey at Pandora. It said it was already down to 95 minutes, but we ended up only having to wait around 70. And it was SO worth it, as Ryan and I both agreed it was one of the most visually appealing and aesthetically pleasing rides we’ve ever been on! The ride is described as bioluminescent, and that’s exactly what it was! There was gorgeous music playing the entire time, too… I recorded some of it but I wish I could download it somewhere because it was so beautiful.  It’s not exactly an “exciting” ride, but it’s beautiful and relaxing, and a nice break from the hustle and bustle a day at the theme park brings!

After Animal Kingdom, we were starting to fade, so we popped into the Rainforest Cafe right at the entrance/exit of the park, and grabbed a drink! I got a tropical fusion margarita and Ryan got something that was called, actually, I don’t even know what, but look at it! Then we got on a bus to Hollywood Studios, our final stop of the day, and with the lights turned off and the sun already set, we may or may not have taken a little nap for the entire bus ride. However, once we arrived we perked up, because we got there just in time for the “Jingle Jam” which is Hollywood Studios’ new Christmas show, that includes lights, fireworks, movie scenes, falling snow, and more! It was spectacular! We stood on Hollywood Boulevard with hundreds of other people all singing to Christmas songs, surrounded by lights, falling snow and Florida palm trees. It was truly something. After the show, we went straight for Ryan’s first choice, which is Star Tours. It was interesting, but Ryan said they had clearly changed it since the last time he was on it. Then we went to Rock n Roller Coaster, which is MY first choice, and we had earlier submitted fast pass requests for it, so once again, we got to walk right on! Ryan had never been on it, and he LOVED it! Why wouldn’t he though, it’s the best ride at all of Disney!! (At least in my opinion, hehe!) The ride ended, and so did our “to-do” list! We then only needed to find dinner, and unfortunately, both of the restaurants we had in mind were full :((( we would have been able to eat there if we hadn’t stayed so late at Animal Kingdom, but our day couldn’t have gone any better, so we weren’t upset. We just came up with a Plan B, and went to Disney Springs for the best guac ever!! We were both starving and spent way too much on dinner, but we didn’t care. We did Disney right. It was a perfect day and Ryan and I had the best time together.

While I am not a Disney expert by any means, I just wanted to share some quick tips and tricks Ryan and I learned in just one day!

I hope this has inspired you to go on your own Disney day, and to make the very most of it! If you have any questions or tips & tricks of your own, comment below!! Hope y’all are having a magical break!♡ 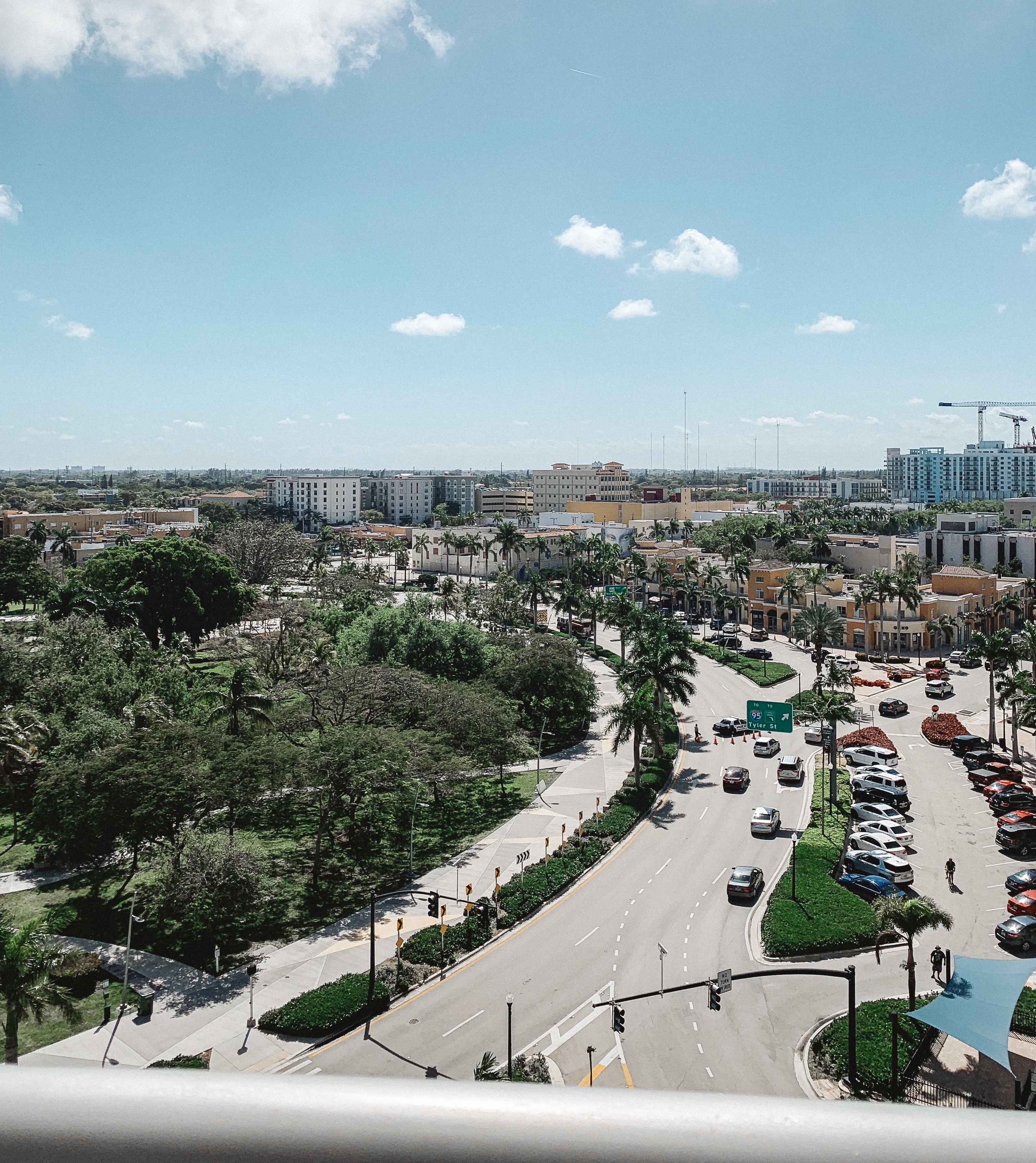